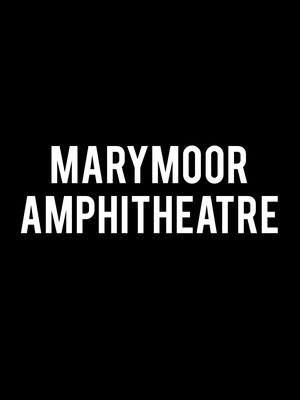 You can catch Phoebe Bridgers at Marymoor Amphitheatre in Redmond, showing Aug 24, 2022

Phoebe Bridgers is also touring to:

The LA songwriter's ability to paint this lingering feeling of dread so vividly is perhaps the biggest factor in her rapid rise to cultish indie household name; just look at the state of the world right now.

Rising folk rock songstress Phoebe Bridgers is on tour once again! Catch the exceptionally talented indie rock singer-songwriter as she heads across North American in 2022 on her 'Reunion' tour - including taking to the stage at Coachella this year! Despite being a relative newcomer to the scene, Bridges is already one to watch with her 2020 album 'Punisher' garnering multiple Grammy nominations including Best New Artist!

Californian born and raised, Bridgers soulful vocals and thought-provoking lyrics are reminiscent of Joni Mitchell, Fiona Apple, and other female folk greats. She's come a long way since busking at farmers markets as a teenager, collaborating with a range of fellow artists from Jackson Browne and Taylor Swift to Bright Eyes' Conor Oberst.

Sound good to you? Share this page on social media and let your friends know about Phoebe Bridgers at BMO Harris Pavilion.