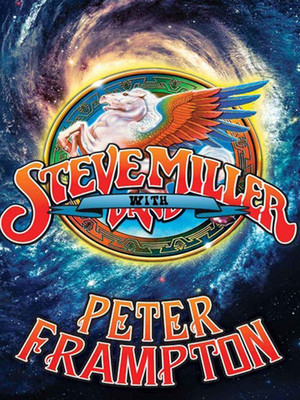 The Steve Miller Band are on the road again this year, celebrating over five decades in the 'biz.

Formed in 1966 when lead vocalist Steve Miller moved to San Francisco, the Steve Miller Band found fame in 1973 with their eighth album, "The Joker", which contained the hit single of the same name. Their next two albums, "Fly Like an Eagle" (1976) and "Book of Dreams" (1977), were also huge successes with both going multi-Platinum. Now considered ultimate icons of Psychedelic and classic rock, the legendary group continue to bring an electric and eclectic show to audiences all over the world!

Sound good to you? Share this page on social media and let your friends know about Steve Miller Band at BMO Harris Pavilion.