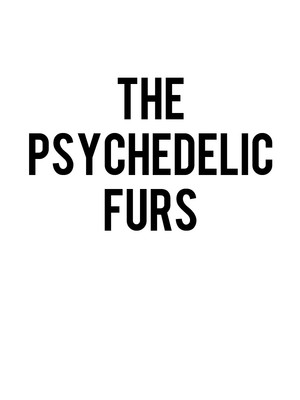 The 'Pretty in Pink' rockers live

Why See The Psychedelic Furs?

Founded in London towards the end of the punk scene, The Psychedelic Furs revolve around brothers Tim and Richard Butler and their art-rock, indie rock sound. The band first came to the notice of mainstream American audiences in 1986 when director John Hughes used their their song 'Pretty in Pink' in his movie of the same name. The accompanying record 'Talk Talk Talk' became their breakthrough, and they recorded a number of other well known tracks, including 'Love My Way' and 'Heaven'.

After returning from hiatus in 2001, they have toured extensively and still influence up and coming acts today.

Sound good to you? Share this page on social media and let your friends know about The Psychedelic Furs at BMO Harris Pavilion.