Sorry! You missed Blue October at The Rave 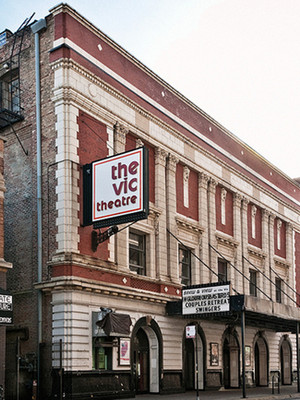 You can catch Blue October at Vic Theater in Chicago, showing Mar 3, 2023

Blue October is also touring to:

Songs are deep reaching and deal with subject matters such as love, drug addiction, self hate, mental health, and current affairs....

Alt-rock Texan natives Blue October have risen through the ranks to become a platinum-selling rock band since forming in 1995 with a body of work that includes modern rock hits like "Hate Me" and "Dirt Room" and the #1 VH-1 smash, "Into The Ocean."

Best known for their hard-hitting 2006 single Hate Me, which documents lead singer Justin Furstenfeld's battles with depression and substance abuse, the band are recognized for their angst-ridden post-grunge anthems and frank discussion of personal issues and cite the likes of Creed and Nirvana among their main musical influences.

Sound good to you? Share this page on social media and let your friends know about Blue October at The Rave.