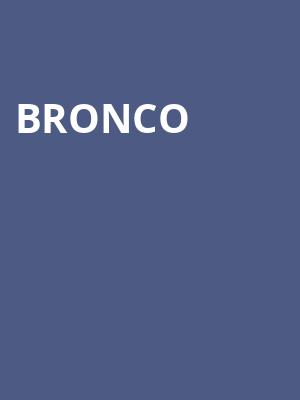 Mexican legends bring their unique style to you!

Bronco Head Out On Tour!

Hailing from Apodaca in Mexico, Bronco are heralded for their modern take on the traditional norteno style. Garnering international hit after international hit in the 1980s and 1990s, Bronco sold a staggering 12 million albums, making them one of the most legendary bands in Mexican history!

After a six-year break, between 1997 and 2003, the group reunited and their 2004 album, Sin Riendas, going straight to the top of the charts! Constantly on the road, Bronco bring their effortless charm and soothing sounds across northern and southern America, with over two decades of hits and experience, this is not an event to be missed!

Seen Bronco? Loved it? Hated it?

Sound good to you? Share this page on social media and let your friends know about Bronco at Riverside Theatre.