Sorry! You missed Mason Jennings at The Back Room at Colectivo 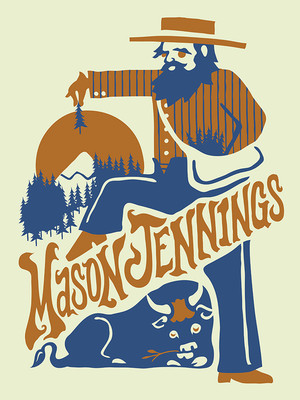 Mason Jennings brings his distinctive voice to the road!

Jennings Returns To The Road!

Mason Jennings is a Minnesota-based pop-folk singer-songwriter. Jennings is originally from Honolulu, Hawaii. He is well known for his simple yet catchy melodies, intimate lyrics, intensely literary and historical themes, and deep tenor's voice. This year, you get the chance to see him live as he visits cities across North America. Make sure you don't miss this incredible experience.

Best known for his distinctive voice and songwriting, his career began in 1997 with his self-produced, self-titled debut album, which was created on a living room floor in a rented home where he played all the instruments himself. Since then, Jennings has released over 20 albums.

Sound good to you? Share this page on social media and let your friends know about Mason Jennings at The Back Room at Colectivo.