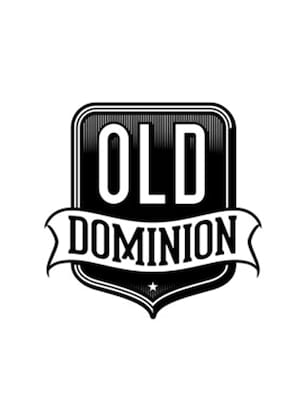 Ever since their inception in 2007, Nashville natives Old Dominion have made a name for themselves with a heady blend of carefree pop, relatable lyrics and electrified country rock that have rapidly-growing audiences swaying and singing along. With three chart-topping albums under their belt don't miss them as they head out on tour!

Credited as one of modern country's savviest songwriting collectives, Old Dominion brings their big hooks and witty wordplay to the stage with ease. Their live shows have quickly gained a reputation as the hottest ticket in town. Flexing the chops they've rightfully earned touring relentlessly with some of the country's biggest names, these boys bring down the house with raw talent, honed skill and a sense of fun.

Sound good to you? Share this page on social media and let your friends know about Old Dominion at Wisconsin State Fair.