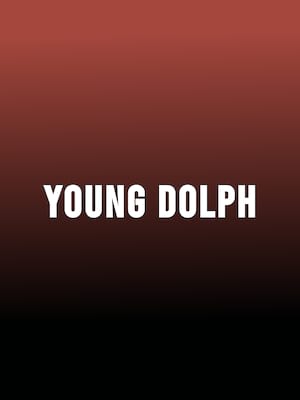 Dolph masterfully performed his boastful raps with a sort of power that only a veteran of the Dirty South could.

Memphis rappers Young Dolph and Key Glock head out together on a joint tour of the US, with the No Rules Tour commencing on February 5th in Seattle. After collaborating on the Dum & Dummer mixtape which dropped last year, the two veterans will hit up stops including New York, Chicago, Boston, Los Angeles and Houston on the 5-week trek.

Dum & Dummer hit number 8 on the US charts when it was released last July, the first top-10 charting release for both artists. Young Dolph, real name Adolph Thornton Jr, has released 5 studio albums since his debut King of Memphis, each time showing a steady rise in popularity as his notoriety in US rap continues grow.

Sound good to you? Share this page on social media and let your friends know about Young Dolph at Turner Hall Ballroom.